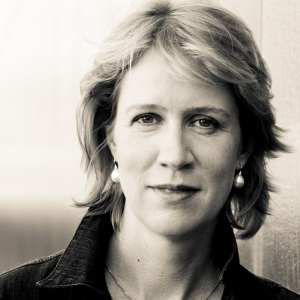 Born in Munich, Claire Genewein studied flute at the Mozarteum in Salzburg, graduating with distinction. In 1998 she completed a concert diploma with Philippe Racine at the Zurich School of Music, Drama and Dance and subsequently a diploma in early music at the Schola Cantorum Basiliensis specialising in early flutes, and Master of Music at the Royal Conservatory in the Hague with Barthold Kuijken.

In 1998 she received a special prize from Karlheinz Stockhausen for her interpretation of his Zungenspitzentanzes and in the same year was awarded second place at the international NFA piccolo competition in Phoenix, USA. In 2000 she together with the percussion ensemble anthos won the first prize for the interpretation of Kathinkas Gesang by Stockhausen and in 2004 the second prize in the flauto traverso competition of the National Flute Organisation (USA).

In the context of her research for a Doctor of Performing and Creative Arts, together with Andrea Marcon she reconstructed the opera L’Olimpiade by Baldassare Galuppi which received its premiere in 2006 at the Theatre Malibran in Venice (L’Olpimpade DVD, Dynamik 2009).

Numerous recordings document her work including the op. II sonatas by the Swiss composer Gasparo Fritz, Mozart’s Magic Flute in an arrangement from 1793 for flute quartet and Italian Rococo at the Ermitage: chamber music and flute concertos by Baldassare Galuppi, Giovanni Paisiello, Ferdinand Titz and Tommaso Giordani (La Cetra, CD 2013).